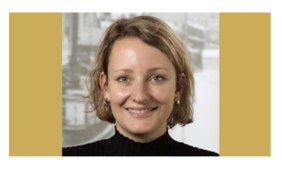 Besides Anne Merkuur, eleven other women have been nominated for the Woman in the Media Award Friesland. The nominations are part of the national Woman in the Media election. The election is organised by media platform Vaker in de Media and speakers office ZijSpreekt.

Anne Merkuur from Oudehaske is a linguist attached to the Fryske Akademy and since December she has been shaping the teaching and research of the Frisian language and culture as a university lecturer at the University of Groningen. She is also the leader of the GroenLinks political group in the municipality of De Fryske Marren.

Vote
Voting is open until Saturday 14 January. You can vote here.